An Amazon Customer who was not even an Alexa user received thousands of audio files zipped and sent to him, which are of another Alexa user as reported by Germany's C't Magazine. The unidentified person was simply trying to get his own data following the GDPR guidelines in the EU.

It sounds like a one-off case where you know mistakes happen, and cute little Alexa is not to be blamed. Two pats and "Hey Alexa", play me that music, while I also mumble my private stuff, which can be used to send me that yellow shirt recommendation.

The same thing happened recently with Fakebook where 7 million user's (official figure) private photos and whatnot were "accidentally" released to "Who knows whom" owing to a cute little "Bug" made by someone smart and cuter, working in his pod somewhere around the world. - Reported everywhere like the Verge

The same thing happened to Google+ who is shutting this service down when 52 million user's email, photographs and "what not" is leaked to "You may not know who".

It happened with Marriot systems and 400 million guests information was leaked, the list is long and its happening all around with very much regularity.

What troubles is there are no convictions, no-one is going anywhere and its all business, as usual, no-one is even discussing. It's so regular and it's so "in". Maybe twitter will run a hashtag later #yourdatanothackedsoyouarenotimportant and castigate those, whose privacy is not breached yet, it's like another of those great hashtag movements, leading us to lineup USPS with our personal data mailed to Russians.

What interests me is, if you connect this with the need for personal data in running many businesses which don't operate in the plain sight, like espionage both governmental and corporate it can open a lot of mysteries,. E.g Retina scans of a selfie crazy politician or locations history of someone with nuclear codes, or just plain old mass surveillance Google is famous for- The Incomplete History Of Google. It all makes us look like this to the Russians. (Figuratively) 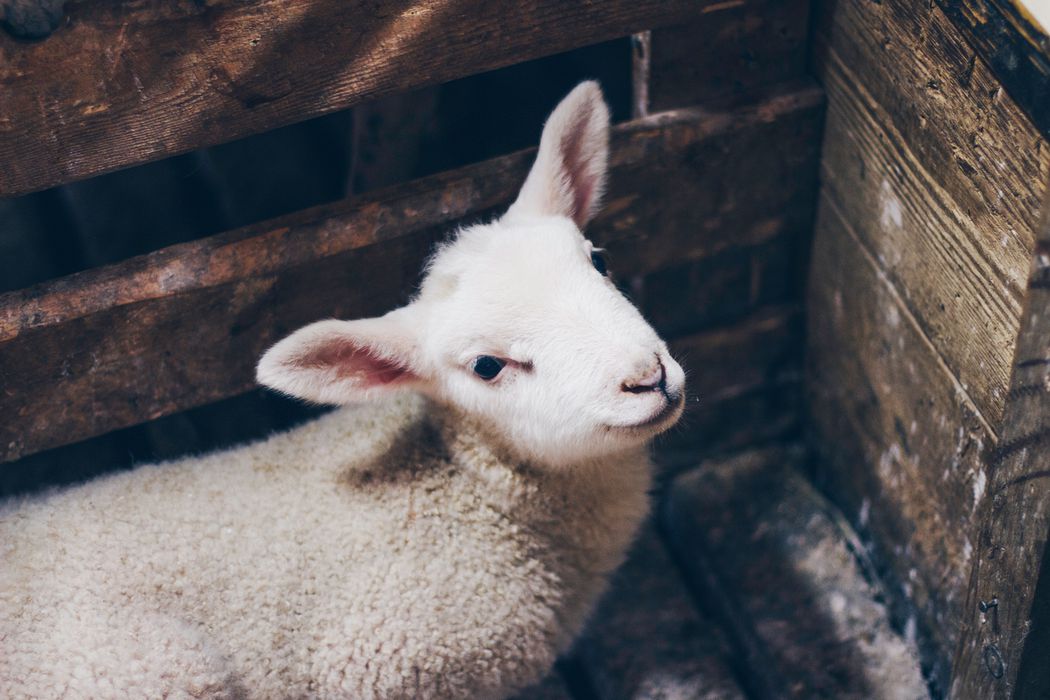 Recently it is made difficult to sell this data under multi-layered blankets and the way Cambridge Analytica's could operate is made obsolete. So are all these hackings just a way to keep the distribution channels open?

You know we didn't leak it, it might be the Russians, who just hack everything nowadays including presidential elections, so why not a measly user's data including biometrics and what not. So everything happens to you from now on, is all due to that hack. 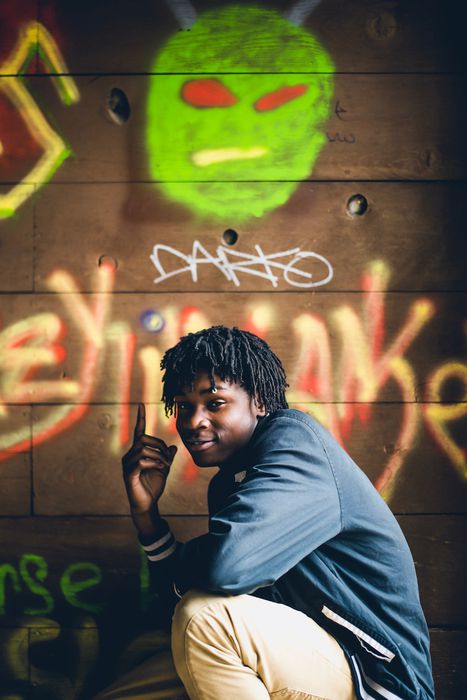 and it absolved Pichai, Zuckerberg, Dorsey and all from the Sodom and Gomorrah of the land called Silicon Valley.

Tech is built all wrong and it needs to be fixed. Join me on the journey to build technology which is Gandhian in nature,  write to me if you have anything or just plain old subscribe. 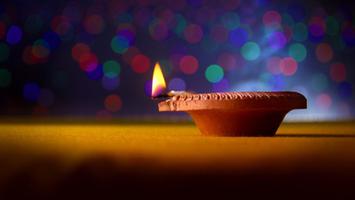 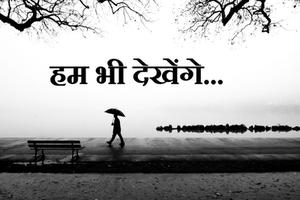 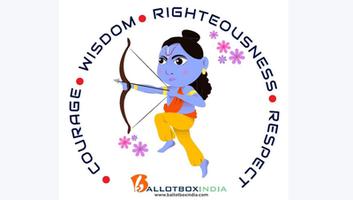 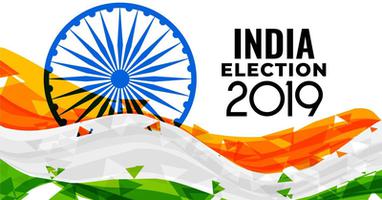 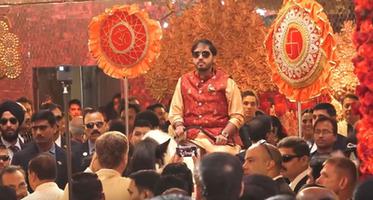 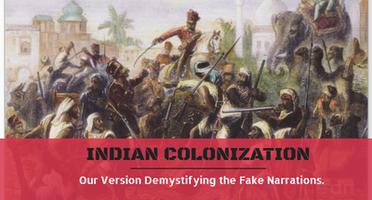 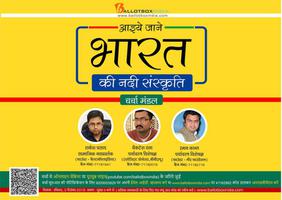 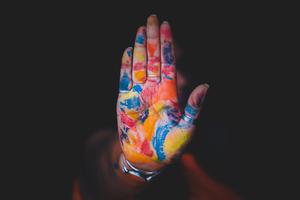 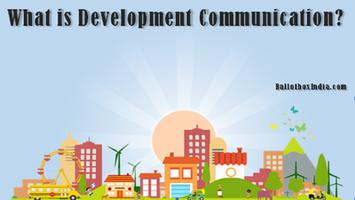